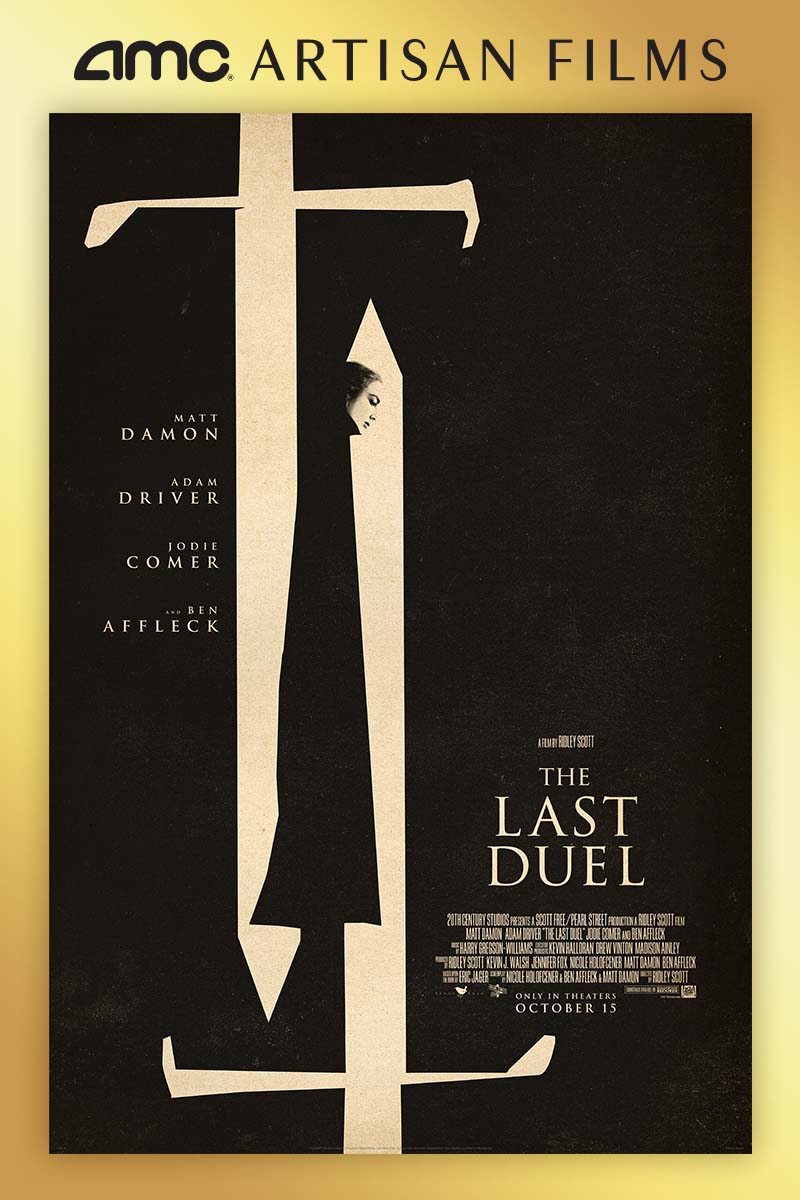 Rated: R
From 20th Century Studios comes “The Last Duel,” visionary filmmaker Ridley Scott’s gripping tale of betrayal and vengeance set against the brutality of 14th century France. The historical epic is a cinematic and thought-provoking drama that explores the ubiquitous power of men, the frailty of justice and the strength and courage of one woman willing to stand alone in the service of truth. Based on actual events, the film unravels long-held assumptions about France’s last sanctioned duel between Jean de Carrouges and Jacques Le Gris, two friends turned bitter rivals. When Carrouges’ wife, Marguerite, is viciously assaulted by Le Gris, a charge he denies, she refuses to stay silent, stepping forward to accuse her attacker, an act of bravery and defiance that puts her life in jeopardy. The ensuing trial by combat, a grueling duel to the death, places the fate of all three in God’s hands.
Get Tickets